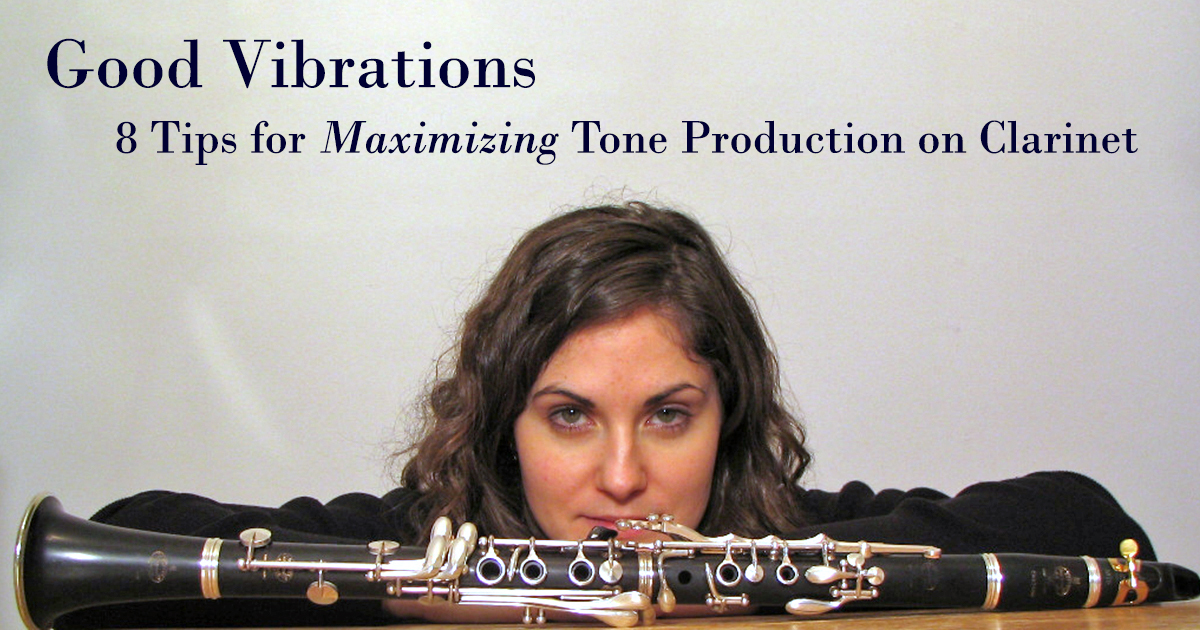 When trying to optimize one’s sound production on the clarinet it is important to understand how the sound is produced.  Sound on the clarinet is achieved with the vibration of the reed against the mouthpiece.  If the vibration of the reed is obstructed or minimized in even the most subtle of ways one’s sound production will also be minimized or constricted.

1. Blow more air into the instrument

4. Experiment with the angle of your instrument

5. Play with a hard or soft enough reed

6. Play with a good embouchure

"Keep in mind, the lower lip is the vibrating surface for the reed. The reed will not vibrate properly if one's lip is bumpy or wrinkled."

7. Do not use a heavy tongue when starting or stopping the sound (tonguing)

8. Allow the throat to be in its natural, relaxed position

[i] Julianne Kirk-Doyle of SUNY Potsdam 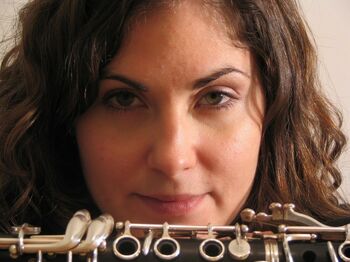 Seattle born clarinetist Levana Cohen, is an avid performer and music educator.  Levana's artistry, dedication, and professionalism garner her repeat guest performances with numerous orchestras and chamber groups both nationally and internationally performing in such venues as Carnegie Hall, Symphony Space, The DiMenna Center, Flushing Town Hall and the 92ndY, sharing the stage and performing with such artists as Frank Morelli, William Purvis, Steven Taylor and the Emerson String Quartet

As a frequent artist-in-residence at the Banff Centre, Levana has participated in both woodwind master-classes and orchestral training programs there.  She has also performed several concerts with the Tanglewood Festival Orchestra under the direction of James Levine.

Currently, Levana performs as principal clarinetist for the Astoria Symphony Orchestra and with the Trio D’Amour Wind Trio.  She can also be heard regularly in performance with North Shore Pro Musica and appears at universities nation-wide leading masterclasses, clinics and performing recitals and concertos.

Dr. Cohen holds both a Master of Music degree and Doctorate of Musical Arts degree from Stony Brook University under the tutelage of Daniel Gilbert.  She teaches clarinet at Suffolk County Community College, is a guest lecturer at Stony Brook University, coaches for the Metropolitan Youth Orchestras of NY, is a Vandoren Regional Artist, and operates her own private teaching studio in Port Washington, New York.