Welcome to the Family, New CD Release, and Staying True to Your Craft

How and when did you start in music?

I started playing the saxophone around the age of 7 through my public school’s music program. I soon began taking private lessons on soprano saxophone and studying classical music on the alto saxophone.  By the time I was 13 I was playing in Dixieland and Jazz groups in the Tampa/St. Petersburg area. I began studying Jazz and Classical music seriously at 16 while attending an Arts and Leadership magnet High School in Tarpon Springs, FL.

Who have been some of the most influential musicians for you?

Saxophonist Bunky Green was one of my first mentors while studying at the University of North Florida. I had never heard saxophone playing like his before. He was joyful and eager to share his knowledge with me, and my experience with him forever changed how I heard and approached music. I had similar experiences with George Garzone while studying at the New England Conservatory in Boston, and in my private studies with Lee Konitz here in New York.

My routine varies based on my daily schedule and how much time I have to practice, but I always try to include long tone/overtone work, reading etudes, working through Bach’s Violin Sonatas and Partitas, focused metronome work, transcribing, and composing/sketching new ideas.

Tell us about your latest CD Karol that was just released in September. What’s the story behind this CD?

In recent years I’ve been writing more through-composed music and using improvisation as a compositional tool rather than a means to an end. I’ve always loved listening to and studying classical music, and the premise behind this album was to take inspiration from composers I’ve studied over the years.

You mentioned in your bio how this CD was inspired by the study of classical composers – who were these composers, how did you discover them, and how did they impact your compositions?

I learned about many of these composers, such as J.S. Bach, Karol Szymanowski, Charles Ives and Igor Stravinsky, through my musical education and my own research. Some of them, like Julius Eastman, Maddalena Casulana, and Henry Cowell, were newer to me and introduced to me through colleagues. In writing the pieces for this album, I tried to incorporate at least one element that I found compelling from the composers into each work. Whether that meant using a particular color, musical form, or a rhythmic gesture, I tried to use some small musical idea as the seed material for each composition to grow out of. I had no interest in it being some version of “swinging the classics.”

What is one of the best pieces of advice you’ve received?

Sometimes what’s best for you is not what’s best for other people, and that’s totally all right. Being honest with yourself about your needs and goals and being consistent in your work are two of the most important things you can do for yourself.

What’s next for Alex LoRe?

I’m currently writing new music for my group Weirdear as well as getting ready to do some traveling with saxophonist Lucas Pino’s No Net Nonet. We’ll be going to California to perform at the Dave Brubeck Jazz Festival later this month, as well Santiago, Chile for a jazz festival in January 2020. 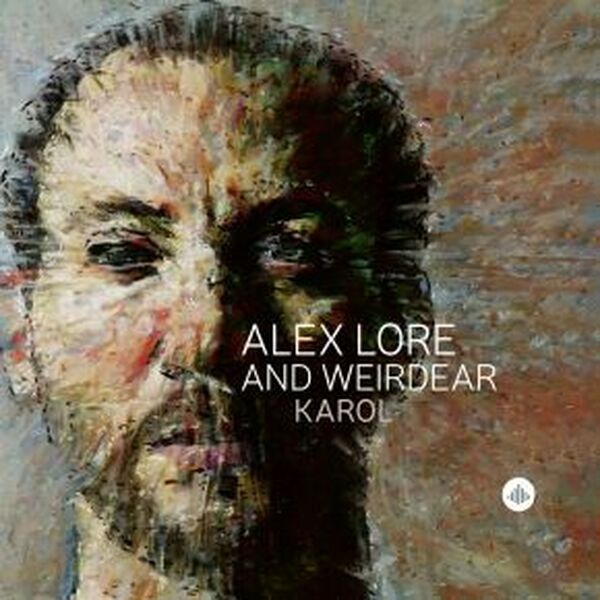 Subscribe to the We Are Vandoren E-Newsletter (WAVE) to receive 4 weekly articles for Performers, Students, and Educators.