Your Ticket Into Composing Music for TV

When did you discover your love for composing music?

As a child, I had always notated little melodies and fragments but after my sister passed away when I was 13, I began expressing myself through composition. My first elaborate arrangement was called “Bad Days” and I was probably 14 then. I was fortunate to have a high school teacher who encouraged composing and allowed me to perform my works at public concerts. I also listened to a ton of music and was inspired at a young age by jazz artists who were concept driven composers such as Wayne Shorter.

Could you walk us through your general process when composing a piece of music?

I generally compose for a particular purpose. For example, if it is for the Benny Reid Group, I already have the instrumentation and style in mind and even the exact musician who’ll be playing the part. I tend to compose through-composed, extended works for that band so I don’t give myself any deadlines or pressure.

You’ve recently been writing music for TV, how did that happen?

Upon signing with Concord Records in 2006, the challenges and unpredictability of the music business came to a forefront. I saw the urgent need to diversify my skillset beyond playing gigs. I was fortunate to have a friend in the film/TV business who gave me some guidance that really paid off. I spent a lot of time learning music software programs and researching production techniques. It required as much practice as playing your instrument so I was definitely conflicted if it was the right move.

After a couple years of producing various cuts for my own library and meeting different agents, I began to win some placements on TV shows. I then got a really big call to compose the theme song to “Homeland” on Showtime. I’m told I lost to the composer of the current theme due to politics, but I did get some songs placed in the show. I then landed the national ad campaign for Gevalia Coffee upon their U.S. launch and that kinda put me on the map and finally validated all my invested time.

"...one should begin to learn how to use a DAW (digital audio workstation) such as Logic, Pro Tools, Cubase, etc. and study everything about it" - Benny Reid

I find myself trying to predict what would be most likely used in a given TV show and compose with that in mind. I tend to write more cliché tunes when it comes to background music because producers often want classic, familiar sounding recordings. When composing for commercials, it can be much more creative and random, especially depending on the video content.

What is your favorite aspect in composing music for TV?

So much of what we do in the jazz world is underground so it is very satisfying to hear your work in the mainstream media! As far as composing, I just like the simplicity of it. In other words, there is often a description of what a TV producer wants or parameters that you must fulfill to be considered. Usually, there is not as much of a blank canvas as compared to writing for original projects. I also really enjoy composing to picture and taking inspiration from the footage.

If people are interested in writing for TV, where do they start?

As I did, one should begin to learn how to use a DAW (digital audio workstation) such as Logic, Pro Tools, Cubase, etc. and study everything about it. Then research how to mix and produce different styles of music. Once you begin producing and you believe the works are ready to be heard by the world, submit them to various music licensing libraries. There is no cost and a great place to start. You can also check out other artists and material to judge your competition, which there is a ton of. The business requires networking like any other medium and a lot of practice. There is so much to learn and so many techniques out there. I don’t feel like I am anywhere close to being on the level of some of the major production cats out there. Just keep practicing, studying, and writing! 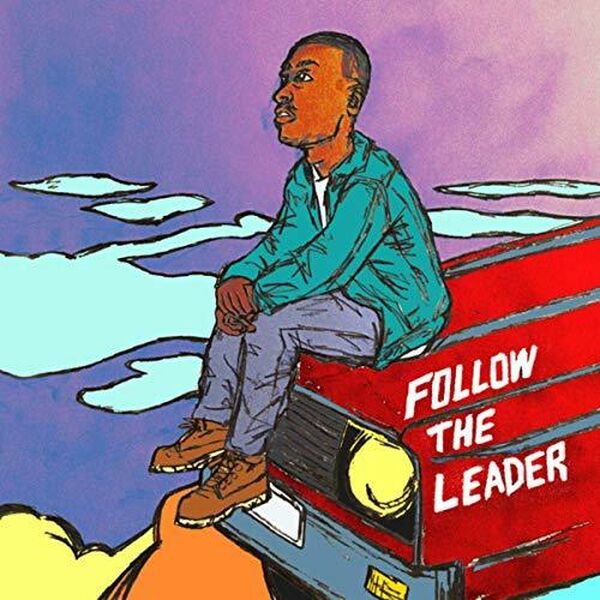