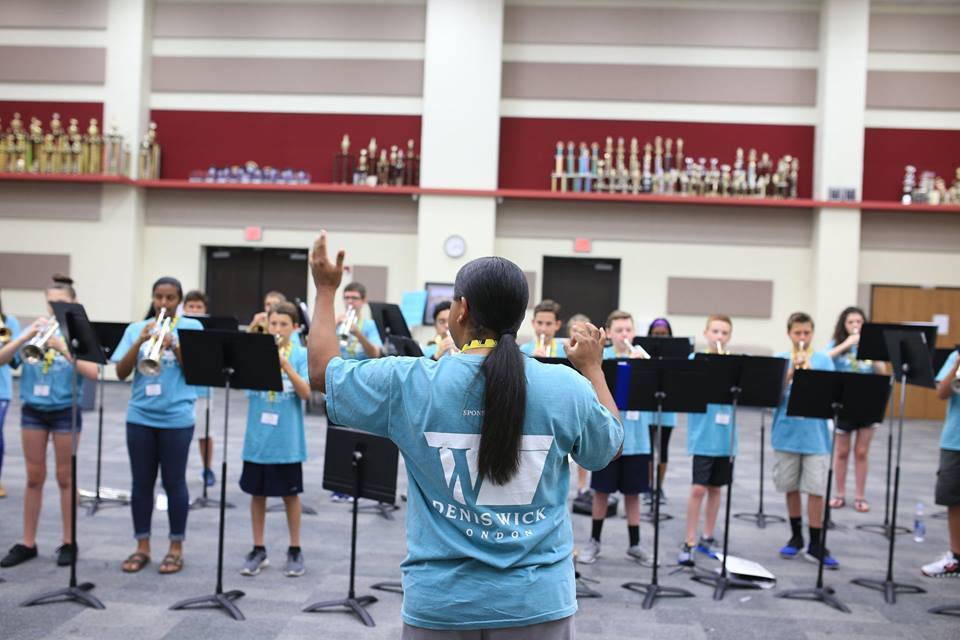 There are many roads to greatness, but logging 10,000 hours of practice to help you perfect a skill may not be sufficient.

Based on research suggesting that practice is the essence of genius, best-selling author Malcolm Gladwell popularized the idea that 10,000 hours of appropriately guided practice was “the magic number of greatness,” regardless of a person’s natural aptitude. With enough practice, he claimed in his book Outliers, anyone could achieve a level of proficiency that would rival that of a professional. It was just a matter of putting in the time.

But in the years since Gladwell first pushed the “10,000-hours rule,” researchers have engaged in a spirited debate over what that rule entails. It’s clear that not just any practice, but only dedicated and intensive honing of skills that counts. And is there magic in that 10,000th hour?

In an attempt to answer some of these questions, and to delve further into how practice leads to mastery, Zach Hambrick, associate professor of psychology at Michigan State University, and his colleagues decided to study musicians and chess players. It helps that both skills are amenable to such analysis because players can be ranked almost objectively. So in their research, which was published in the journal Intelligence, they reanalyzed data from 14 studies of top chess players and musicians. They found that for musicians, only 30% of the variance in their rankings as performers could be accounted for by how much time they spent practicing. For chess players, practice only accounted for 34% of what determined the rank of a master player.

“We looked at the two most widely studied domains of expertise research: chess and music,” says Hambrick. “It’s clear from this data that deliberate practice doesn’t account for all, nearly all or even most of the variance in performance in chess and music.” Two-thirds of the difference, in fact, was unrelated to practice. And while one player took two years to become a grandmaster; another achieved that level only after 26 years, giving them huge variance in the hours of practice they did.

How did Hambrick come up with the percentages? He and his colleagues simply correlated the relationships between reported practice and rankings — and determined how much of the difference among performers related to practice hours. The research did not investigate the other factors involved in determining success.

So do the results suggest that the untalented among us are doomed to mediocrity? Fortunately, not everyone believes we should be so quick to discount the value of practice. Not surprisingly, K. Anders Ericsson, professor of psychology at Florida State University, whose research originally characterized the “10,000 hour” rule, says the studies Hambrick and his colleagues included did not measure practice time appropriately, in part because people often remember it inaccurately. “None of the reported relations proves that deliberate practice could not explain all of the variance,” he says. “With better research using daily practice diaries during the entire development of music and chess performance, we might find that individual differences in the amount and timing of deliberate practice [do] not account for all observed variance, but current data cannot claim to show that.”

Ericsson doesn’t deny that genetic limitations, such as those on height and body size, can constrain expert performance in areas like athletics — and his research has shown this. However, he believes there is no good evidence so far that proves that genetic factors related to intelligence or other brain attributes matter when it comes to less physically driven pursuits.

“I prefer to wait for future studies that show what the detailed training factors and the detailed genetic factors are,” he says, adding that he has seen no convincing evidence that brain-related genes put an absolute limit on expert performance.

Scott Barry Kaufman, assistant professor of psychology at New York University, says the debate is really one over priority; innate talent invariably plays a role in proficiency, but so does training to hone that talent. “The field needs to move beyond such simplistic questions as ‘Is it practice or talent?’ and needs to look at the whole wide range of personal characteristics involved,” he says.

Hambrick’s earlier research, for example, found that working memory — how much information you can hold — accounts for 7% of the variation in sight-reading when playing piano. “Practice, of course, is important, but is it what separates the best from rest? This is evidence that general ability factors are at least part of it,” he says.

But Kaufman notes that practice accounted for more than four times as much variance as working memory. “Let’s not lose sight of the fact that practice accounted for [roughly] 30% of the variance,” he says. “By scientific standards, that’s an extraordinary amount to capture.” So whether you view the data as suggesting that practice is less important because it only accounts for one-third of the variability in proficiency, or more important because it explains more than any other factor discovered so far, is a matter of perspective.

And, to make things even more complicated, working memory itself can be enhanced by practice — and it’s extremely difficult to tell how much a passion for a pursuit like music is influenced by environmental factors such as parental encouragement or an existing tendency to persevere. Prodigies, for example, share with autistic people a tendency to have intense focus and high tolerance for repetition — both factors that encourage practice but are linked to genetic factors.

Hambrick says his goal in conducting the research was to expose some of the complexities of the interaction between practice and proficiency, and with his latest results, he hopes to fight unrealistic expectations fostered by theories like the “10,000-hour rule.” He says his research does not support “the egalitarian view that anyone who is sufficiently motivated can become an expert.” However, “the silver lining here is that if people are given an accurate idea of their abilities, they can select activities where they actually have a realistic chance of becoming expert through deliberate practice.”

Ericsson disagrees, insisting that there is no evidence — outside of obvious physical limitations — for significant constraints. But Kaufman takes the middle ground. “Everyone can’t be a genius in everything,” he says. “But I’m coming around to the idea that every single person has the potential for genius in something.”