Do You Rehearse to Practice or Practice to Rehearse? 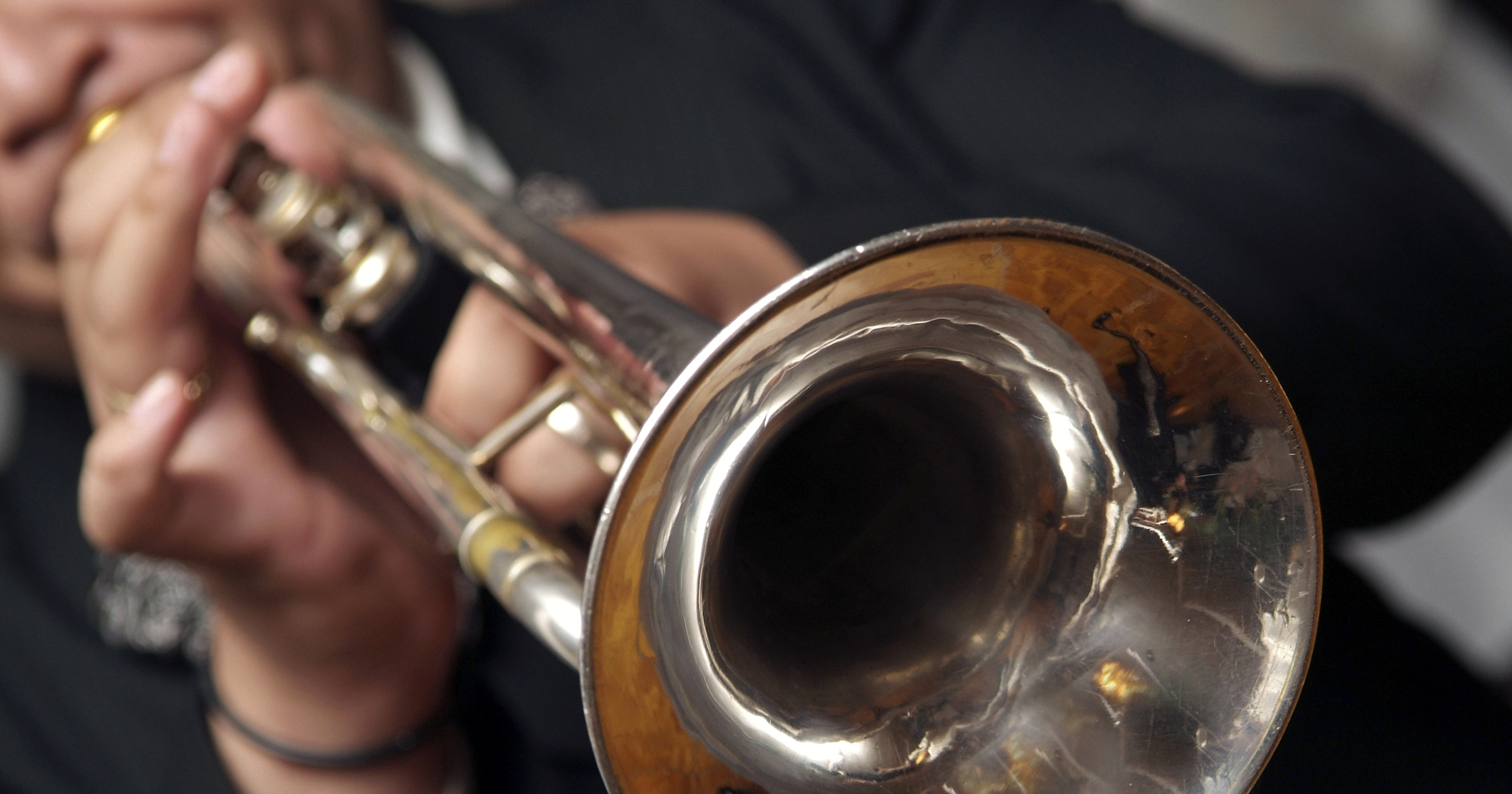 A few days ago, I watched an up-and-coming young quartet publicly rehearse a Haydn quartet that they were beginning to work on. One of those in attendance was violinist Laurie Smukler, who remarked on an aspect of their rehearsal that I had never really thought of, but which totally makes sense.

She commented on how well they could play their individual parts. And as a result, how flexible they were.

How quickly and effortlessly they were able to adapt, adjust, change, switch directions, and try new ideas from moment to moment. Whether it meant playing louder, softer, shorter, longer, more vibrato, less vibrato, swelling to the middle of the phrase, or tapering off to the end, the quartet could freely experiment with a whole range of possibilities.

Maybe that seems obvious, but it reminded me of something a tennis coach once told me.

He said that the casual player plays tennis to get in shape1, while the player who is serious about their game gets in shape to play tennis.

Smukler’s point was that ideally, rehearsals are for rehearsing – not practicing one’s part. And that if each player comes to rehearsal with their part down cold, the group can get done a lot more done in the same amount of time. Not to mention enjoy the process of diving into the really subtle, nuanced, artistic fun stuff.

I think this all makes perfectly good intuitive sense and the advice stands on its own…but just for kicks, let’s throw some research into the mix anyway.

Back in the 60’s, psychologists Paul Fitts and Michael Posner proposed a 3-stage model of motor learning, which describes the progression we go through when learning a motor skill.

The first stage is the “cognitive” stage – so named because there’s a ton to think about, and we can easily get overwhelmed with all the new information we must attend to2. What note comes next? Is this the right rhythm? Wait, what key am I in again? Because of the cognitively demanding nature of learning a new piece of music, our poor little brain doesn’t have enough brainpower left to pay much attention to the rhythmic figure in the pianist’s left hand, or notice that the violist has the most important material at this particular moment. Or as one of the quartet members remarked, it’s hard to read and listen at the same time.

There’s still quite a bit of thinking in the “associative” stage, but at least our attention is focused less on what to do, but more on how to do it better. Like, what fingering should I use? On what string? Up bow? Down bow? Tip? Middle? Frog? Breathe here? Or there? Playing still requires a good amount of conscious effort, as we work to figure out how to get everything sounding just so, on a consistent basis. By no means can we play it in our sleep, but we might occasionally be able to glance up at the cellist to match strokes, or try to match the qualities of their vibrato in a passage where we are engaged in a back and forth exchange.

The “autonomous” stage is where awesome happens. This is the stage when everything is so well learned, that we don’t have to think, we just do. We don’t have to keep our eyes glued to the music, think about the individual notes, or devote much conscious attention to how to produce them. With the basic essentials already largely automatized, our cognitive and attentional resources are freed up to focus on the bigger picture. Where we can listen, look, and use our senses to really engage with the music and each other. Where we need only to conceive of an idea, and our fingers effortlessly bring it to life.

Abraham Lincoln once said “Give me six hours to chop down a tree and I will spend the first four sharpening the axe.” (Then again, he also said this)

So along those lines, if we want to make the most of a rehearsal, increasing both our efficiency and productivity (not to mention enhancing artistic growth and maximizing fun), it helps to invest some time in preparation for the rehearsal. The primary objective being, to reach a level of automaticity in the practice room that minimizes the cognitive resources needed to play the notes. So that in rehearsal, we can spend fewer of our precious brainpower reading the notes or thinking about our fingers, and more of it devoted to listening to and engaging with the magic being created around us.