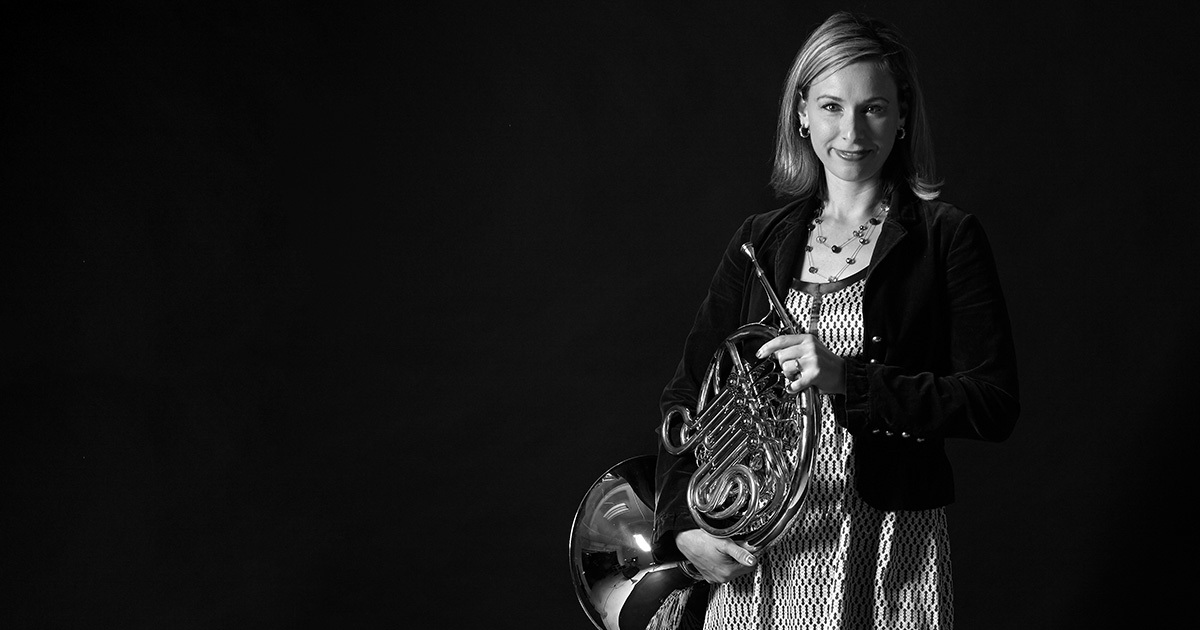 When you are a freelancer, every job is an opportunity and an audition. It’s a place to connect with potential contractors, personnel managers, other musicians, and it’s also a chance for other people to hear you play. It’s also income. So how does one come to be able to say no to work, and do so willingly and guilt-free?

How far is the drive? Will the traffic be bad at that time of day? How many round trips are scheduled? Consider the personnel. Is this a principal player you enjoy working with? What about the conductor? What is the rapport with the musicians within the group? What is the pay? There are some groups that pay well, but you just leave the gig feeling like a worse player, and it's not worth it, really. REALLY.

How will you feel while you are there? I’ve played more than one gig where I am sitting in my chair daydreaming about what I’d be doing at home if I hadn’t said yes to this gig. When you arrive at work with a negative attitude because you don’t like the job you took, think twice before accepting it the next time. It’s not worth it for you and you are bringing down the morale other musicians who are glad to be there.

It has personally been a difficult task for me to say no to work for reasons other than conflict of schedule. However, over the last year especially, I’ve been weeding out the parts of my musical life that don’t bring me the highest satisfaction and I’m much happier for it. I haven’t lost income (which was my primary concern), but rather I put my time into the type of work that I desire to do most, and it proved both fruitful and profitable. I am busy and over-scheduled, but at least now I’m not pissed about it.

I encourage you to flex your NO muscle once in a while and see how much better you feel about everything. It will give you time to focus on the projects you want to do. Taking every little job and coaching that you are offered is keeping you too busy to notice you aren’t moving forward. Take a step back and realign your daily tasks to focus in on your future goals. As Barbara Bush said, “Just say no.”

Other Articles by Kelly Langenberg: