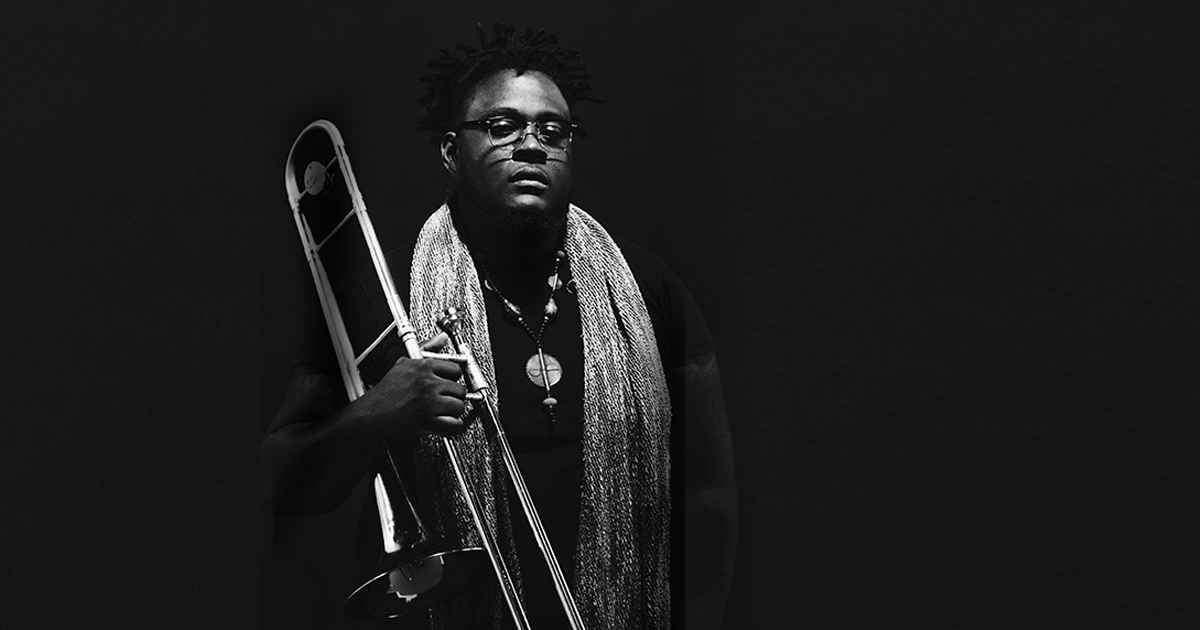 Who are you currently performing with?

Matthew Hartnett: I am currently a member of the Lauryn Hill band. I also just did a tour with Bilal, and I have two tours coming up with my own group, Matthew Hartnett & The Gumbo Stars coming up this year. I’m hoping to land a third at the end of the year.

Who were your greatest musical influences while you were growing up?

MH: I went to Texas Southern University and studied music in the same rooms as all the greats before me. Greats such as: Wayne Henderson, Joe Sample, the entire Jazz Crusaders group, Frank Lacey, and Andre Hayward. I took a few lessons with Andre before leaving Houston to go to the New School for Jazz and Contemporary Music in New York. There, I studied with Wyclef Gordan for a very brief time and Vince Gardner who I spent probably the most time with as a teacher. Going to TSU I got a lot of experience long before I had a private instructor. I was a classical major and because there was a shortage of staff, I was classical instructor to freshmen. I learned how to play by listening to the guys around me. I think this is why my approach to trombone is different from other great musicians I hear. I learned to play by listening to sax, trumpet and guitar players.

Growing up I listened to classic soul and R&B and a lot of Rap, Screw to be specific. My playing was influenced in college, where I actually learned how to play jazz, by Roy Hargrove, Miles Davis, and Soulive. I was in love with the arranging the style of Soulive. My favorite guys to transcribe are Fred Wesley and Curtis Fuller.

What is the best piece of advice you have received along the way?

MH: "Keep Living.” I’ve heard it from my youth pastors, my teachers, my mentors, older musicians, and all those who have lived more life than me. It’s a phrase that falls in right after you think you have accomplished something, after you have failed, while you are growing through adversity, and while you are creating. A simple phrase that tells someone you don't know everything, you can survive, and that there is life after death of something in your life. "Keep living". Best advice ever.

Do you have any major hobbies or interests that you pursue when you're not performing?

MH: I love to cook. I have had a Gumbo business in NYC almost 2 years. Hartnett's Gumbo was even on a few restaurant menus.