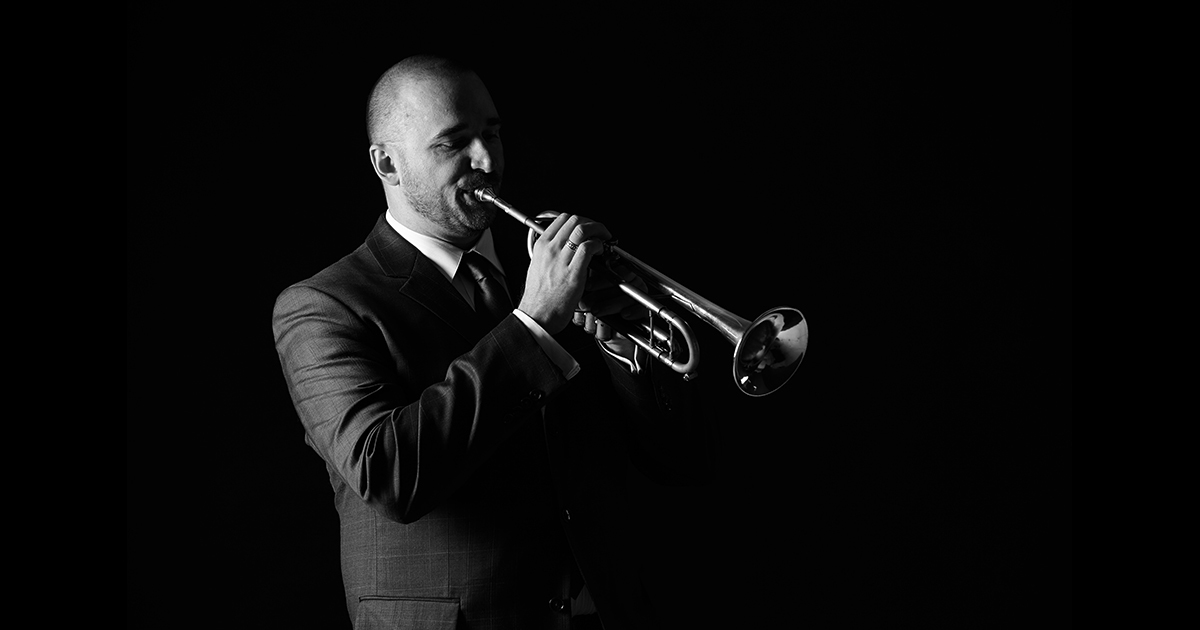 For me, chamber music has always meant freedom.  Not that orchestral playing is some dark terrible thing, but I enjoy the opportunity to have more input in the creative process of the music that I am making.  In a brass quintet, you have—at most—five opinions, but an orchestra has many, many more and, at the end of the day, really only one that matters: the conductor’s.  I much prefer having the flexibility to have direct control over the music that I play on a regular basis.  No decisions are made without my input.

The musician’s decisions generally become few and far between once (s)he decides on a career as a professional musician.  They generally start down the path towards a life in an orchestra, and this is not necessarily the musician’s choice.  However, most music schools are designed to train students to become orchestral players and, for the lucky few, to be virtuoso soloists.  Programs have always been focused on the large ensemble.  Many schools have very strong chamber music programs, but they are still based on the large ensemble model.  Chamber music may not be required, but large ensemble is always required.  The problem with the current model is that it is unsustainable.   There are a finite amount of orchestral positions (especially in the brass section) and not everyone can—or will—be a virtuoso.

I have always viewed the orchestral pursuit as putting my future on a lottery ticket.  True, if I won an orchestral job and was then lucky enough to be tenured, I would have a very comfortable life.  However, early in my student days, I did some basic calculations that I will share here:  In the United States there are many orchestras, but only a small percentage of those orchestras have salaries that pay a livable wage.  So, on to the calculation, let’s assume that there is one of these “major orchestras” in every major city in the US.  Then, let us assume that there is one major city in every state (an overly optimistic assumption, but we’ll keep it here for the sake of argument).  That leaves us with 50 major orchestras in the United States.  As a trumpet player that means that there could be (at most) 200 jobs in the country.  Now, the reality is that right now, all of those jobs are taken.  So, that means that I have to wait for someone to either die, retire, or leave for another gig to have a chance at one of those jobs.  Let’s take this reasoning one step further: in my graduating class from college there were three trumpet undergraduates and two master’s students.  We were one of many schools in Boston, MA that all had around those numbers.  So, just in Boston in the year 2000 somewhere around 40-50 trumpet players graduated.  Then, looking at the local musician’s union directory I saw how many trumpet players were already in town - lots.  Looking at these figures made me realize the actual chances of an orchestral career were rather small.  To this day, of all the trumpet players that I went to school with, only two hold jobs in a major symphony orchestra.

Luckily for me, I have always gravitated towards chamber music anyway!

"In just about every brass quintet I have performed in professionally, I have had the ability to stand next to the person that I may be playing directly with and not just have to rely on listening from across the section or even the entire orchestra." - Chris O'Hara

Brass quintet, in general, is an ideal vehicle for the brass chamber musician.  The ensemble is a very versatile combination of the instruments of the brass family, typically made up of two trumpets, horn, trombone, and tuba, and each member should be comfortable, if not accomplished, playing all their family instruments (in the average quintet performance, I usually play five different horns).  The more versatility each member has, the more opportunities there are for the ensemble.

And beyond the individual members’ abilities on their instruments, they should be comfortable playing all forms of music.  The brass quintet is one of the few chamber ensembles that is able to float between all musical genres, and it is therefore essential for the players in any given ensemble to be able play comfortably in these genres.  This fact gave me the opportunity to broaden my musical horizons and play music that I might not normally have had the opportunity to play.  Due to the versatility of the brass quintet medium, I have on occasion played new (contemporary) music, classical pops, jazz, ska, and rock.  Everything from the early Renaissance to world premieres.

Chamber music can be infinitely more versatile than an orchestra or wind ensemble.  In the brass quintet, we can sound like an orchestral brass section, a string ensemble, an organ, a big band, or jazz combo with ease.  Chamber musicians can also communicate with each other in ways that orchestral players may never be able to replicate.  In just about every brass quintet I have performed in professionally, I have had the ability to stand next to the person that I may be playing directly with and not just have to rely on listening from across the section or even the entire orchestra.

Of course, all these freedoms also give you responsibilities that most orchestral players never have to worry about.  Without a conductor, you are forced to have a musical opinion on everything you play; you can’t just have someone else tell you how they want something played.

The joys, responsibilities, freedoms, and questions that drive me to continue working in chamber music are also my answer to the question: Why Brass Quintet?  I get to control my own destiny.